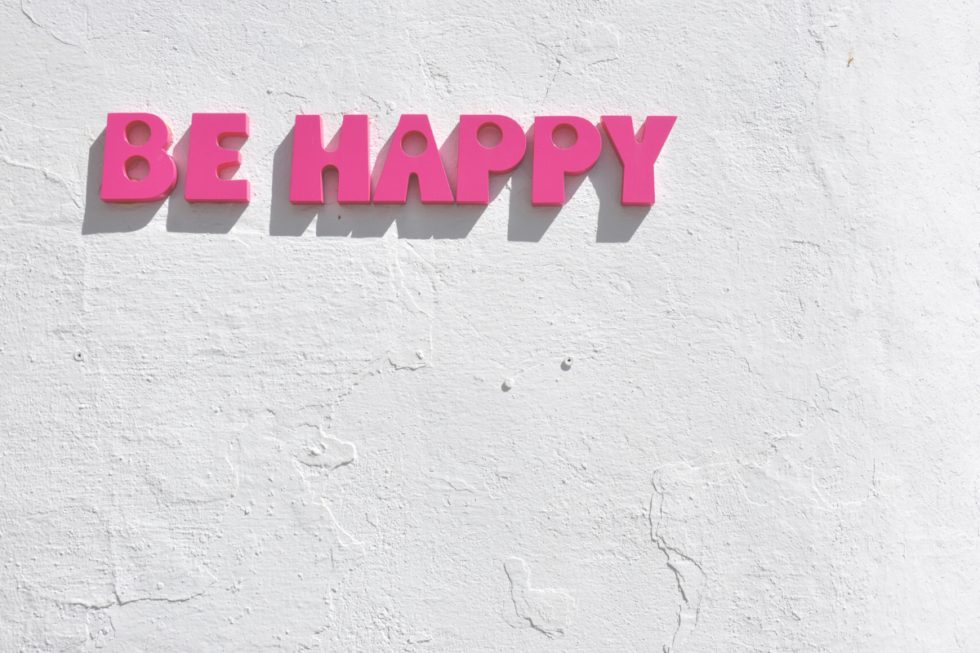 Maybe you are interested in, or about to start grad school and wondering what it is like. Maybe you’ve heard stories of long hours and bad advisors and are wondering how true that is. This is exactly how I felt starting grad school. I distinctly remember sitting in a panel discussion about grad school and someone asked how to handle an advisor who has lab meetings on saturday night…WHAT? Fortunately, my experience has been anything but that, but I still want to clear the fog.

Going into the semester I had already met my advisor and 4 or 5 people from my lab group (our group is 13 people so that wasn’t even half) so I kind of knew what to expect. Overall it was slow for the first few months and then quickly picked up around November. I took 2 classes and averaged about 50 – 60 hours per week total with classes and research. I traveled for conferences and made a few friends while trying to keep my extracurricular engagement low.

The first day I went in was about 2 weeks before classes started. Some people come in earlier some come in right as classes start. I knew I didn’t want to spend my summer working, but I did want to have some time to settle in before classes so 2 weeks was perfect. My first day was a Monday when our lab group meetings are usually held so that was the first thing I did. We did introductions (I was one of 3 new students) and then quickly transitioned to talking about a lot of stuff I didn’t understand. After this the other 2 new students and I met with our advisor in his office. This was probably one of the most important meetings I’ve had because he took some time to talk about expectations and explain some non-technical terminology the group uses.

He then told us where to find the new student to-do list and tutorials. Though we have group meetings every week, I only meet with my advisor one on one once a month.

After this meeting I got my computer set up, talked to the other new girl for a little bit and started on the to-do list. It was mostly getting ID’s and permissions. It took almost 2 weeks for me to get server access so I did a lot of waiting. I went home early, didn’t come in on my 3rd day. I made sure to take advantage of this time while I was just waiting because I knew things would pick up once I got access to the servers and when classes started.

I took 2 classes this semester which is pretty standard for grad students. I’ll take a total of ~36 credits and once I’m done with those I will spend all of my time on research. I took  Self-Powered Systems which was taught by my advisor, and Analog Integrated Circuits. I was really glad when classes started because I know how to take a class, it is a lot more comfortable than trying to learn something new on your own.

One big difference between grad and undergrad classes is that your grades aren’t super important. When you graduate, your research and thesis will be a lot more important than grades. My advisor made it pretty clear that classes aren’t as important as research which was kind of ironic given the amount of work that went into his class. It was nice knowing that the difference between an A and a B wouldn’t really matter. I knew how to prioritize my time, something that was difficult for me in undergrad.

My group primarily does low-power integrated circuit design, something I had no experience with so learning the tools and trying to figure out what I even needed to learn was a little overwhelming. The other students in my group were super helpful but there was always a feeling of “I don’t want to bother that same person again” or “I don’t want them to think I’m dumb”. I got over this about 2 months in, but it did take some time.

It took a while to actually get started on something that contributed to our groups research. We met with different teams who told us what they were working on but it was hard to get a clear idea of what we should actually be doing.  We worked through a poorly put together tutorial but mostly just did a lot of reading Fortunately, one team gave me a more specific task, a block I could own on one of their chips. Because I hadn’t ever gone through the design process, I still spent a majority of my time reading about how to do it, too worried about wasting peoples time to actually ask them how to do it. This changed when I had a mid-semester meeting with my advisor and he told me to meet with every person on the team who had designed something similar and ask them to walk me through what they did. This sped up my progress from having nothing to being almost done in a matter of a week.

Throughout the semester I slowly got involved in more and more projects and started developing my own ideas about what I wanted to do. In one of my one on one meetings with my advisor I was telling him all of the things I wanted to work on and he pointed me back to the prioritization matrix. He asked me to make a list of all of the projects. List out what was involved in each one and then rank them in order of priority. This went at the top of my weekly report so that when I looked at it every day I was reminded of what my priorities were. I think this is super important because there are so many interesting and potentially interesting projects out there and you have to make sure you and your advisor are on the same page about where you should spend your time.

By the end of the semester, I made progress on my main project, outlined a paper that the other new student and I are planning to submit this summer and, thanks to a class project, learned the whole design flow for the tools we use. Being in a new space working with new people and different expectations was difficult because I felt like I didn’t know how to go about things and how to measure my progress or performance but all of these things got better as I got busier and started asking more questions. I don’t think anyone has a perfect or super productive first semester but I think you can use your first semester to set yourself up well or set yourself up for failure. These are my main takeaways for how to set yourself up well in your first semester

I would say I had a really good first semester and im excited to apply what I learned to next semester. I had no real idea of what to expect going into the semster but now that I know I think next semester will be even better 🙂 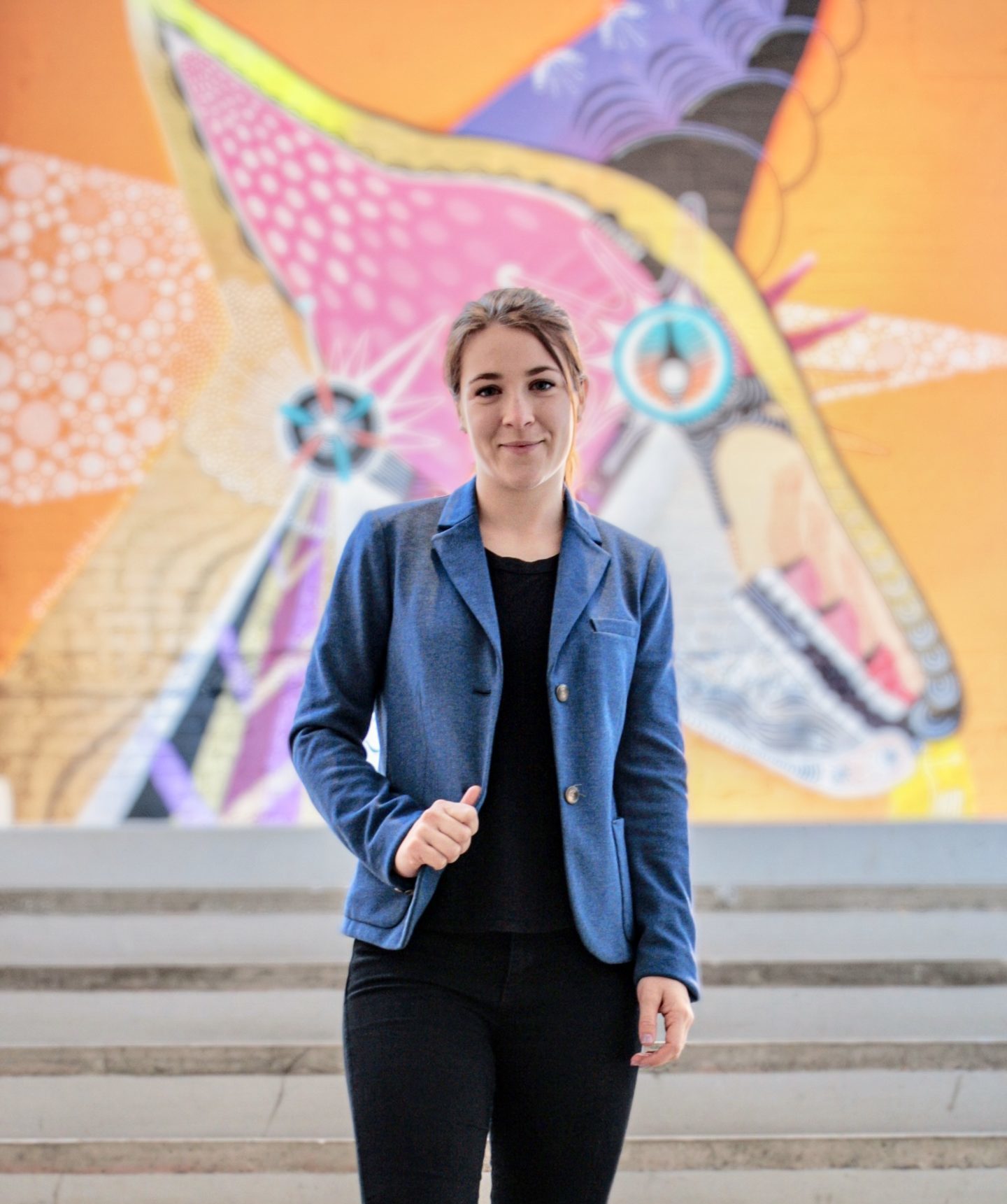 Hi, I'm Natalie, a first year electrical engineering PhD student! Coming from a small undergraduate engineering program, I had a lot of questions and confusion about graduate school and I want to make it easier for you!